The World Traditional Karate-do Federation is an international governing body of traditional karate which sets up technical standards for that martial art. 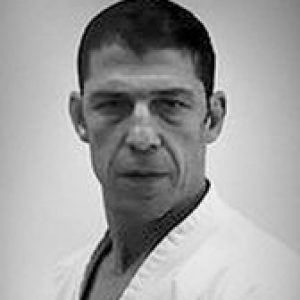 The evolution of Traditional Karate reached its completion about 1930 in mainland Japan. Its technical basis began earlier in To-de, the weapon-less fighting art that developed in Okinawa, Japan. To-de came about when the Okinawan government of the period woud not allow the people to own any weapons.

Okinawan To-de was itself based upon the Chinese fighting art known as Chuan-fa. Chuan-fa traced its origins back more than one thousand years. It is believed that the Chuan-fa fighting art called Nan-Pei-Chun, which was developed in the Fukien Province of China had the greatest inf1uence on the development of Okinawan To-de.

When the technical basis of To-de were added to the martial arts philosophy, the result became Traditional Karate. This came about in 1600 when the various Japanese fighting arts finally came together both in technical principle and philosophy. It was this coming together of the fighting arts as martial arts that defined the beginning of Budo. With this also came the goal of continual seeking for the highest human development.

There are many so-called styles (school systems) within Traditional Karate. Howeve these are principally divided along two lines: Shuri-te (including Tomari-te) and Naha-te. Shuri-te developed in the Shuri area of Okinawa (presently part of the City of Naha). Shuri-te was based on the Chinese Chuan-fa from the era of 1400 A.D.lt was subsequently developed in its own unique way under the geographic and political conditions of Okinawa.

Naha-te traces its origins to the Nan-Pei-Chun of the 1900’s. It was directly introduced to the Naha area of Okinawa from Fukien, China. 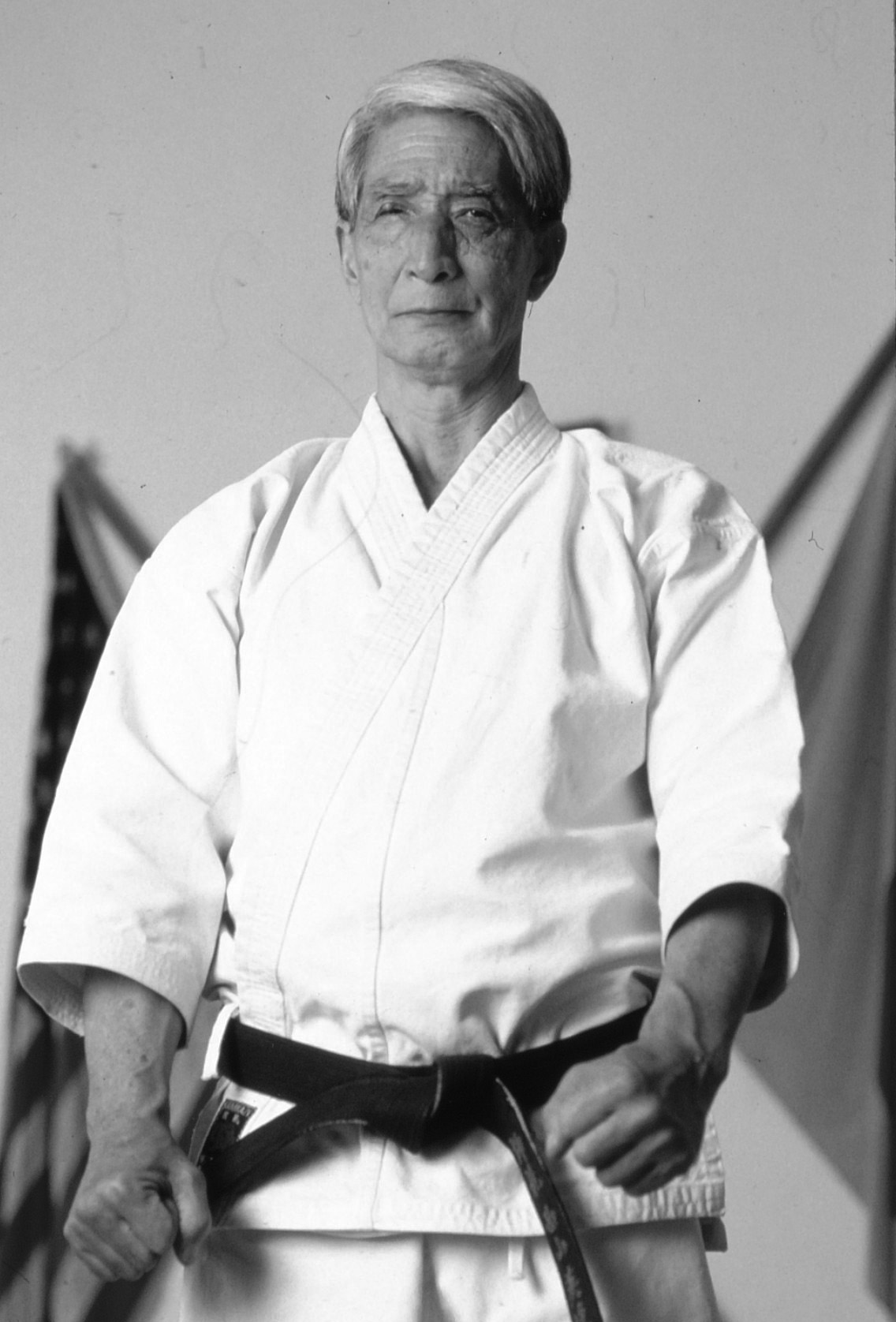 The charismatic leader of world traditional karate. He was born in 1928 in Tokyo and began his kendo training when he was five. His karate training began in 1944 under the instruction of Sensei Funakoshi Gichin and later he continued it at Takaushoku University.

The founder and the member of JKA (Japan Karate Association). The technical director of this association responsible, among others, for delegating Japanese karate instructors to particular regions of the world. He has been living and teaching in Los Angeles (USA) for over thirty years.

After WUKO had split in 1972 ( the admission of the Republic of South Africa, the country practising then the policy of apartheid, to the World Championship, against which the delegations of Japan and USA, among others, protested was the direct cause of the split.) Hidetaka Nishiyama was appointed the ITKF (International Traditional Karate Federation) President.

The author of many works about traditional karate, among others “Karate, the Art of Empty Hand Fighting” which is the first karate monoghraph published in the world. Hidetaka Nishiyama’s first objective is getting karate into the Olympics. He is the creator of new disciplines of karate (fuku-go – contest in which each competitor takes part in two events, a synthesis of kata and kumite in one discipline and en-bu choreographically directed fight). He was undoubtedly the man on whose shoulders, for many years, has rest the responsibility for passing traditional karate to the next generations.

Hidetaka Nishiyama was a founder and first President of the ITKF. He passed away on 7 November 2008