THE BIGGEST TRADITIONAL KARATE GATHERING OF THE YEAR! 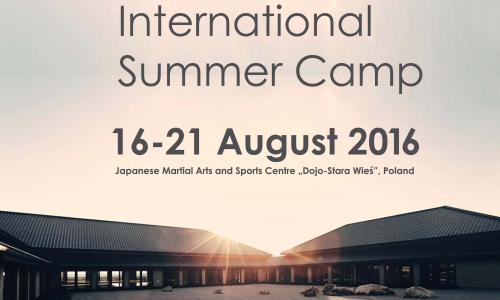 ALBERT CHEAH Sensei (USA)
founder and chief instructor of Orange County Japan Karate Association, the oldest traditional karate dojo in Orange County, California. Sensei Cheah has trained in traditional Shotokan karate for over 35 years under the tutelage of Sensei Nishiyama. He is a seven-time AAKF National Champion, and also an instructor, judge, and member of the AAKF Technical Committee. 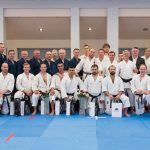 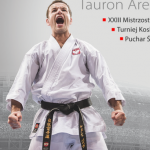