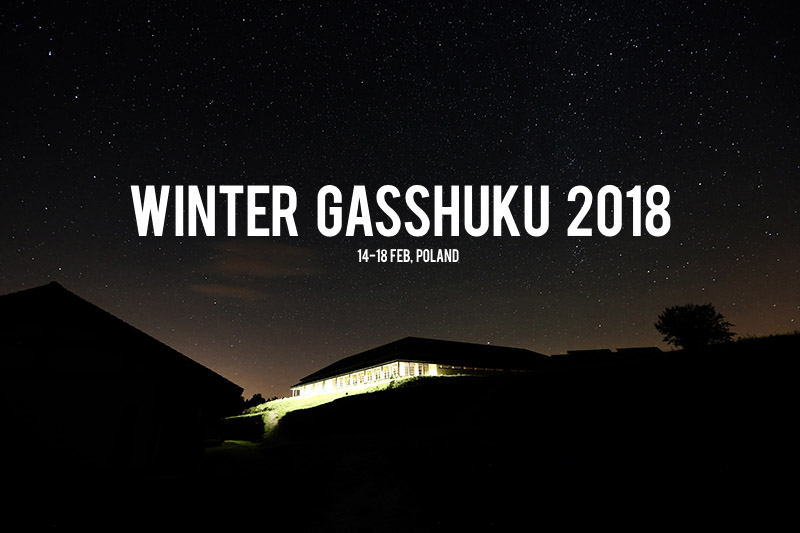 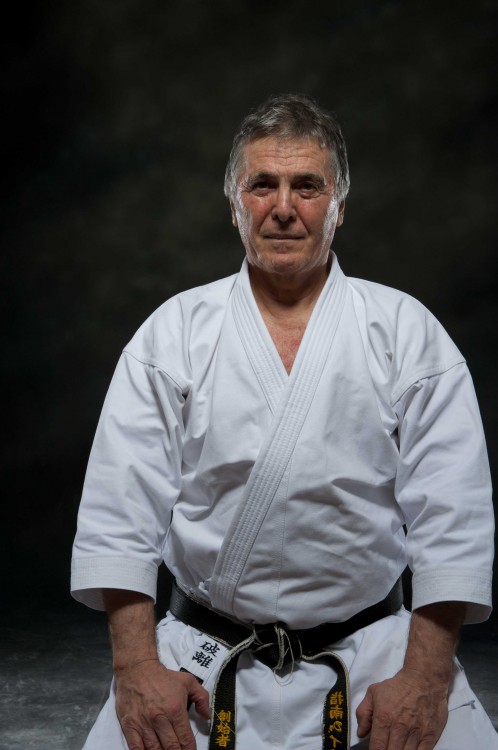 Ilija Jorga – university professor, doctor of sports medicine, executive President and Founder of World Fudokan Federation (WFF) in 1980. Repeated medallists of European and world championships. The pioneer of karate of SFR Yugoslavia, which was on a very high technical level in that time with more that 200 thousand practitioners.

Ilija Jorga is one of the most experienced traditional karate-do instructor on all over the world. He began to engage in karate in 1959. His first instructor was his elder brother – Vladimir Yorga, and later he developed his karate-do under Tetsuji Murakami, Taiji Kase and Sensei Hidetaka Nishiyama.

Ilija Jorga has been dedicating all his life to develop traditional karate-do worldwide, also in Poland. In 1976 he conducted in Poland first DAN examination. 8 people passed it. He supported Kwiecinski’s participation in World Championships in Lima, Peru in 1990, which was a milestone in traditional karate-do development worldwide.

Ilija Jorga is a man of renaissance, artist, sculptor and the author of many books.

For a few years WTKF and WFF have been building the common platform. The aim of this is further traditional karate-do development. 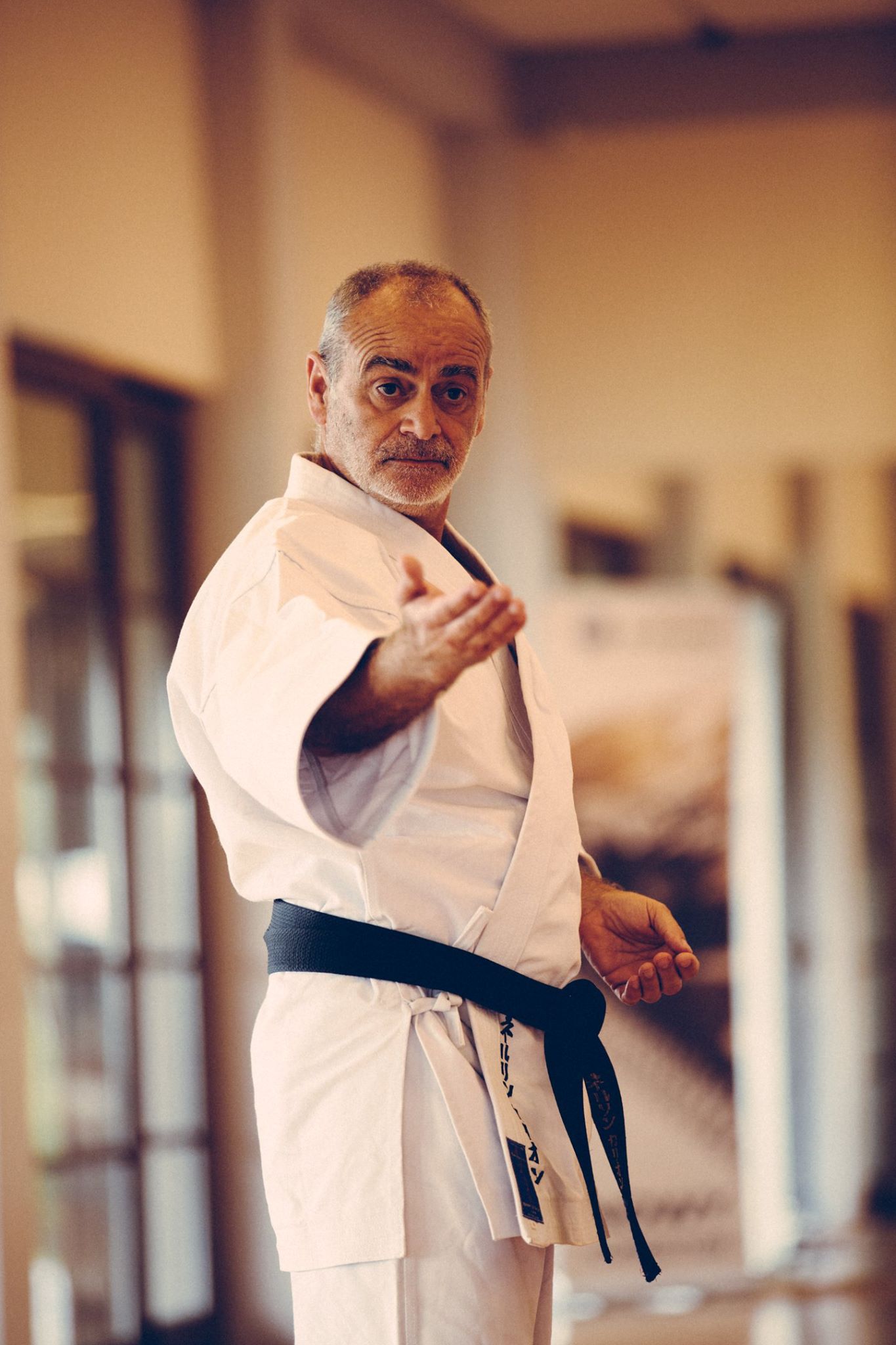 He is an examiner, international WTKF judge and traditional karate-do instructor with many years of experience. He has been training since 1971. He conducted the courses and seminars in: Argentina, Brazil, Costa Rica, France, Italy, Lithuania, Poland, Portugal, South Africa, Spain, Swizerland, Tunisa, Uruguay and USA.

Nelson Carrion has participated in many traditional karate-do courses and seminars, conducted by Sensei Nishiyama as well.

He is cofounder and co organizer of many traditional karate-do organizations all over the world including: Uruguay, Brazil, Argentina, Costa Rica, Spain and France. 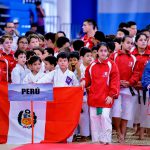 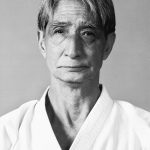