Book “The Educational Value of Traditional Karate-do” has been published. 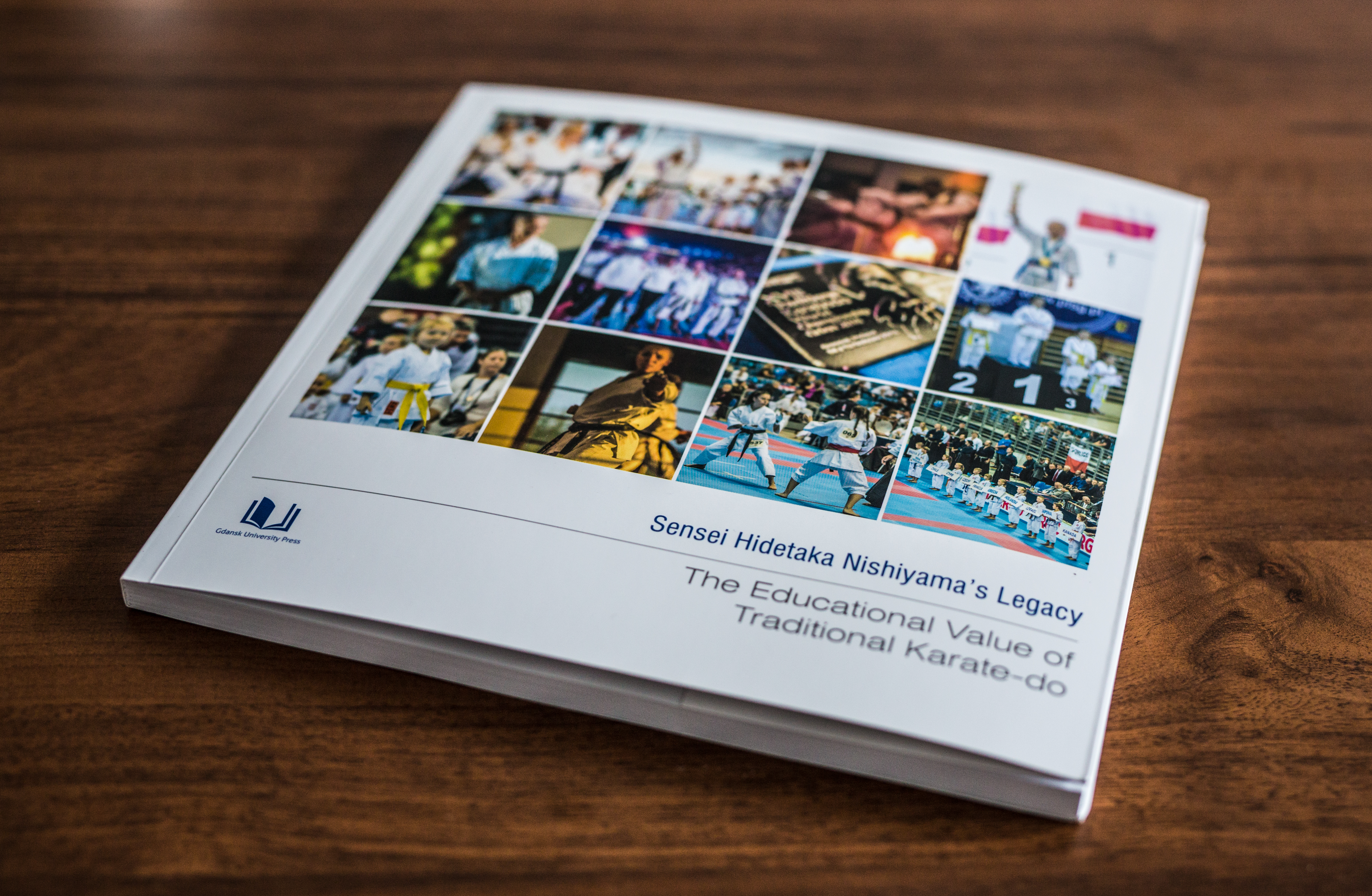 We are proud and happy to announce that the book under the name “The Educational Value of Traditional Karate-do” has been already published.

It contains articles that are expanded versions of the presentations given by the speakers of the 2. Scientific Budo Conference which took place on October 13, 2016 at the Japanese Martial Arts and Sports Centre Dojo – Stara Wieś, but it also contains texts submitted after the conference. The speakers came to Dojo Stara Wieś from all over the world.

The authors of the articles are:

PhD, Master of Law, Master of Political Sciences, Univer- sity of Gdańsk, Poland; assistant to the deputy Minister of Culture and National Heritage of the Republic of Poland

This book is an expression of our respect for our teacher, one of the greatest masters of traditional karate-do in the 20th century – Hidetaka Nishiyama Sensei. 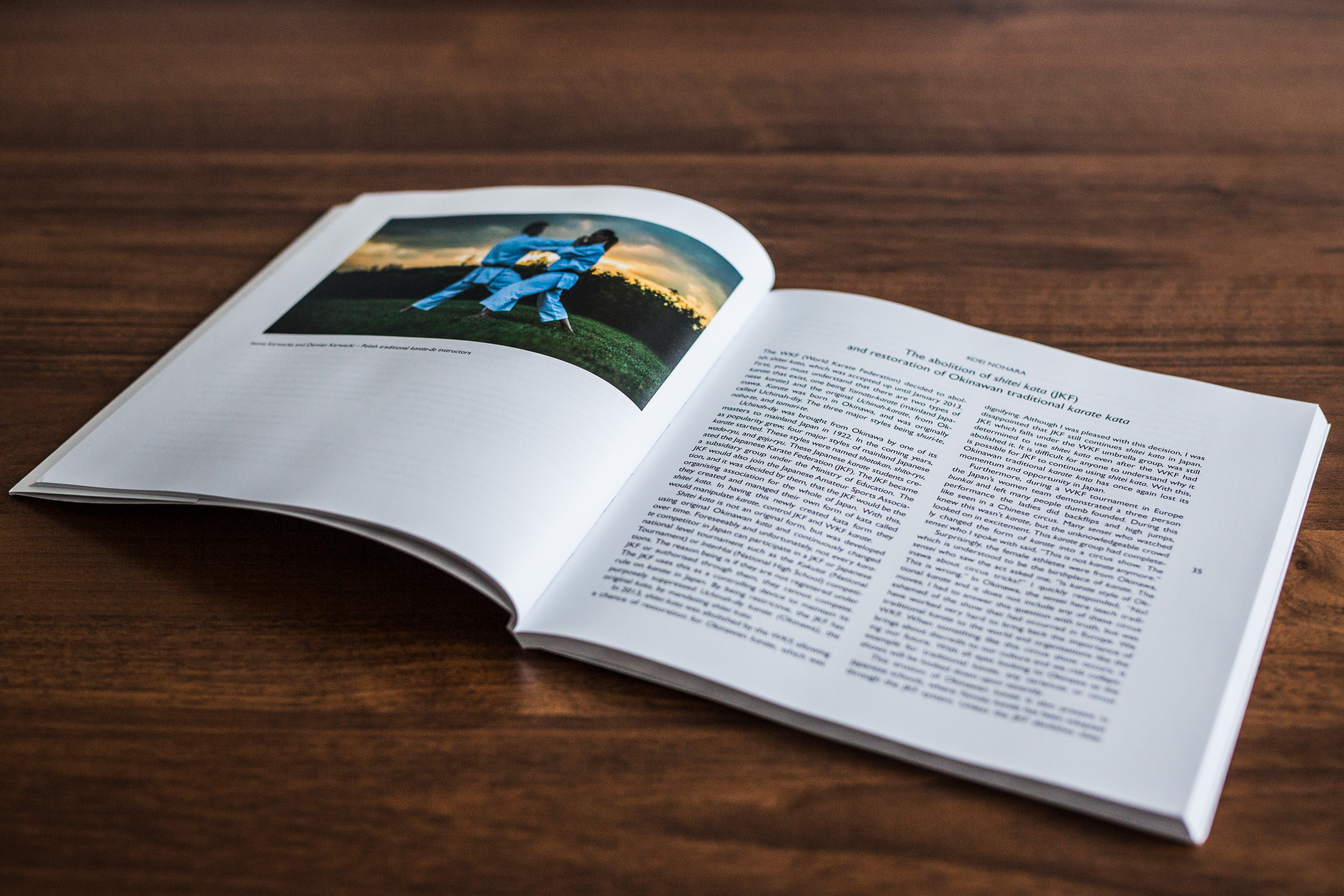 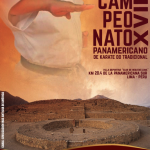 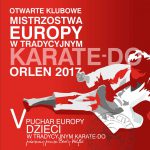